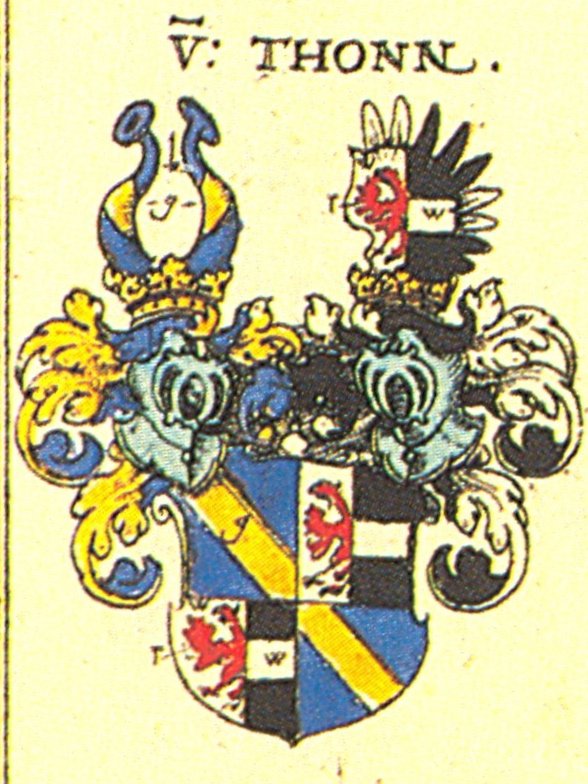 A remarkable example of 16th century military- civilian architecture for imposing and positioning, among the best preserved in Trentino – with its double walls, bastions, towers, walkways, drawbridge, communal palace, the inner chapel dedicated to San Giorgio. Castel Thun stands isolated on the top of a hill named in medieval documents as Belvesini and its oldest nucleus was built previous to the year 1268, when, in Belvesini, an act was signed in the presence of Warimberto II di Enrico di Ton. Around the primitive Castel Belvesino, between the 14th and 15th centuries, the medieval castle was created, and transformed by Thun into a noble residence in the modern age after the fire of 1528.
In the 17th and 18th centuries it was the subject of transformation and enlargement and of redefinition and decoration of its interior, especially by the Thun bishops.
Among the elements of architectural and historical interest are considered the well-known “Spanish door” of 1566, the inner chapel with the late-gothic frescoes attributed to the Bavarian Conrad Waider, the Renaissance loggia, the “bishop’s room” with the carved wooden door of 1574, the coffered ceiling with the coat of arms of the Bishop Prince Sigismondo Alfonso Thun dated 1670, the beautiful tiled stove and the canopy bed.
It is of great importance the painting (portraits of ancestors, still life, mythological paintings, 19th century landscapes, sacred works), but also furniture, oil stoves, collections of glass and ceramics, alabaster, silverware, kitchen and other rooms utensils.